Even though weed is still illegal drug based on federal law, numerous states across the USA have decided to legalize it completely. The evolving legal landscape creates new difficulties for employers, especially the ones that operate in various states.

Today, the discrepancy between state and federal laws is significant, and employers have to balance both types of regulations. However, it is paradoxical situation because you have to protect employees’ rights and maintain safe working environment.

The problem lies in the idea that people who consume marijuana legally cannot be fired and declined a job application due to it.

However, the federal laws state that no one should consume anything illegal, and since marijuana is still considered as a banned substance, it is challenging to swim in this legal pool.

How to Maintain A Safe Workplace?

If someone works under the influence of drugs and alcohol, the chances of causing a workplace injury increase. At the same time, some employers have created zero-tolerance policies that completely ban the use of illegal substances and alcohol.

Even though these policies tend to permit the usage of prescription drugs, it also prohibits the consumption of drugs outside the working place. Since medicinal marijuana is legal in numerous states across the USA, it is challenging to maintain zero tolerance.

In some states, employers cannot do anything about the use of medical marijuana. For instance, one case in Connecticut created a precedent in which a federal contractor could not enforce a zero-tolerance policy against medicinal cannabis users.

At the same time, regulations in Oklahoma prohibit employers from punishing and discriminating employees based on their status as medical marijuana cardholders. Therefore, when they test positive for weed, the employer cannot do anything about it.

These statutes do not prohibit employers from taking disciplinary actions against employees that tested positive for cannabis. Since the tests for marijuana cannot determine the current levels of impairment, this difficulty creates controversy in this particular field.

On the other hand, some states have legalized the use of weed, but they do not require accommodation for employees. Therefore, in California, an employer can still dismiss an employee if he/she tests positive for THC.

The same thing works in Ohio, where employers can refuse to hire, discipline, and discharge an individual due to possession of medical weed and for consumption and failed tests as well.

As you can see, it is challenging to pass these two ends of the spectrum, because numerous states can help and accommodate employees due to medicinal weed.

Check out the Drug Testing Reviews disclaimer that will help you understand how to handle testing methods.

In Illinois, employers cannot discriminate against both job applicants and employees that consume median cannabis, unless the accommodation is the result of a violation of federal law.

Therefore, if you work in Illinois, employers can still find the numerous limitations when it comes to consuming medicinal weed, and they can also enforce drug-free workplace policy, but they cannot apply it in discriminatory manner.

For instance, in Nevada, Delaware, West Virginia, and New York, employers cannot fire employee due to medicinal weed because it is considered as discrimination.

The best way to navigate through these laws, which is especially problematic if you operate in various states, you have to develop a well-defined drug policy and always administer it without discrimination against employees. 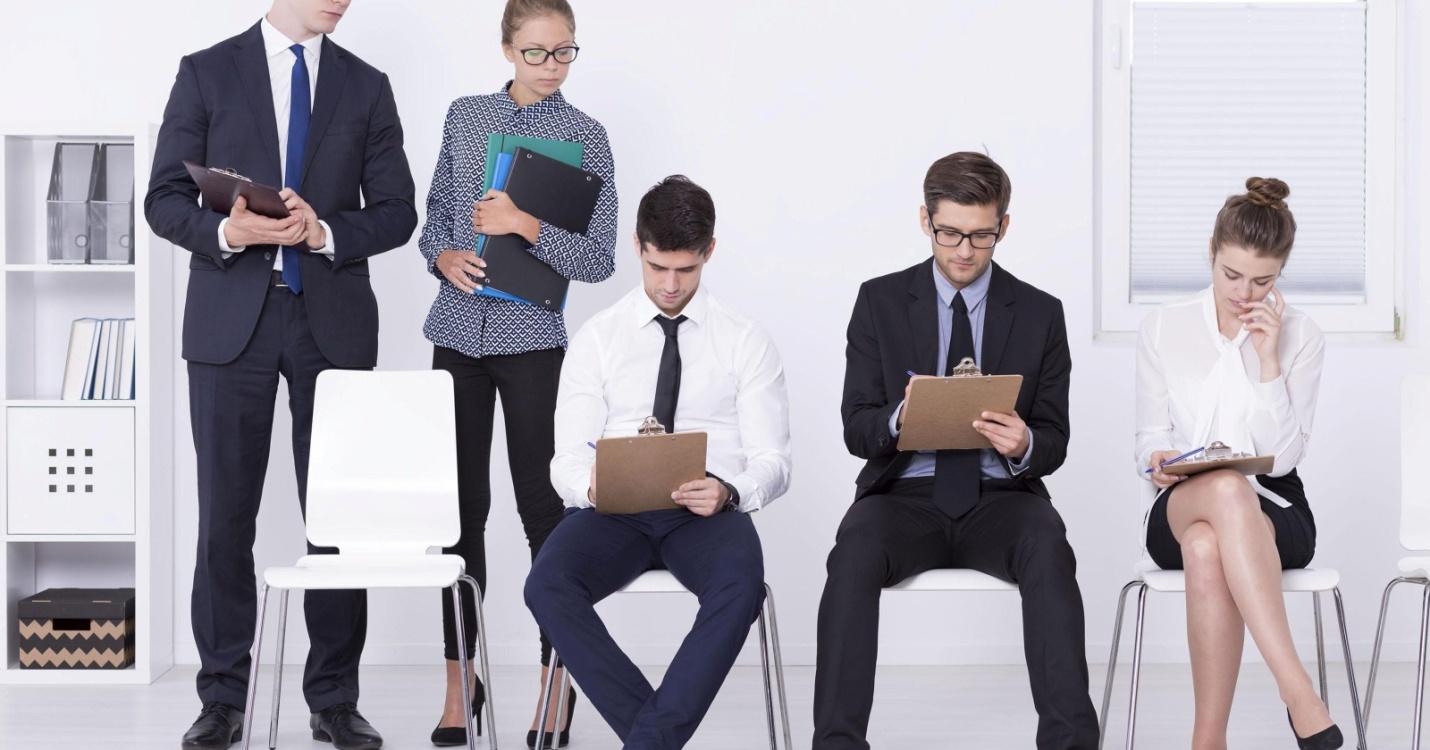 The best way to minimize risks of harm to both property and people is to create a clear company policy on weed consumption.

That will also reduce the possibility of disciplinary actions due to weed intoxication, and it will open the door to liability for various employment decisions. 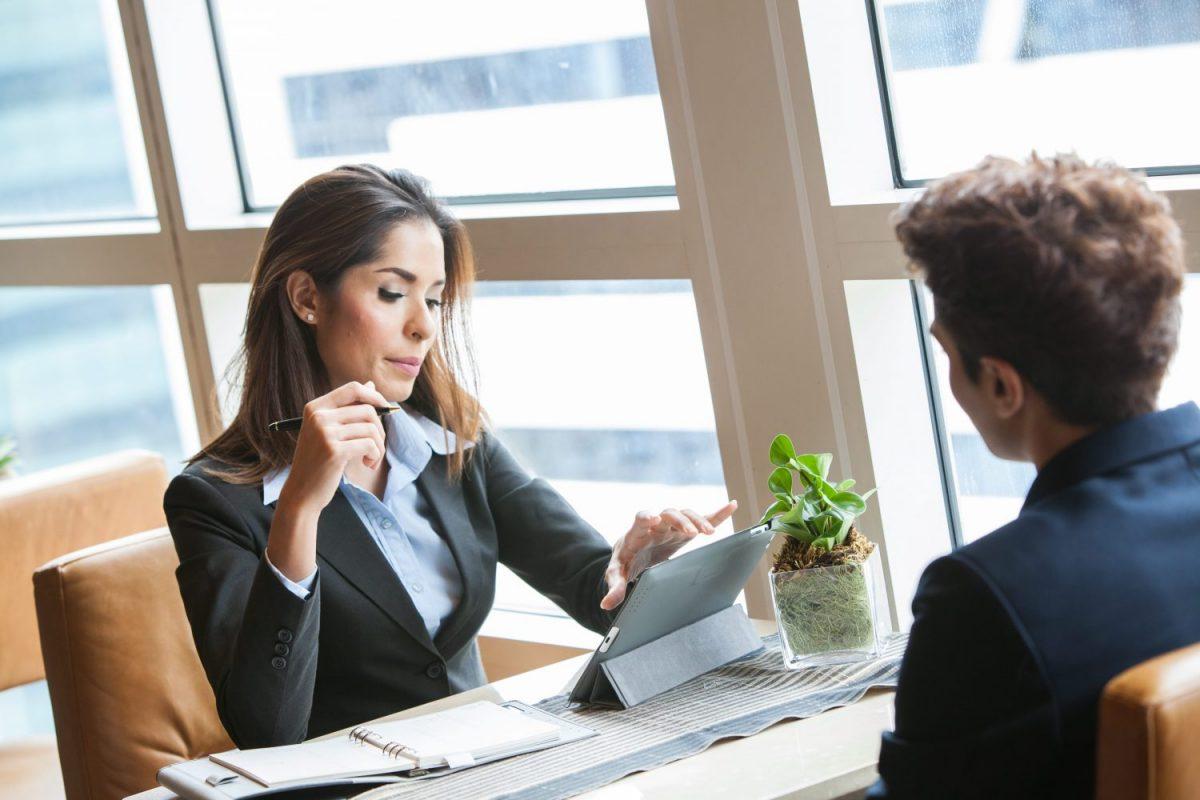 As soon as you decide to adopt a specific drug policy that includes the latest regulations when it comes to weed consumption, the next step is to conduct drug screening for all employees.

If you do not do it, that may lead to liability for discrimination especially if you choose only a group of employees while neglecting the others.

In case an employee is positive for weed consumption, the actions you should do depend on state and federal laws. For instance, according to ADA or Americans with Disabilities Act, no one is protected against adverse employment actions for using weed.

The best way to learn more about Americans with Disabilities Act is by clicking here.

Even if the employee states that he did not use weed while on the job, the ADA exempts from illegal drug consumption and defines that term includes only substances that fall under the Controlled Substances Act that currently considers weed as banned substance.

That is why employers will have legal rights to terminate a current employee after failing a drug test for weed, even if the disability is in action.

Remember that under the ADA, the employee can request accommodation, and employer has to consider them based on the reasonable choice.

It means that people with disabilities may start working, but only in non-sensitive positions.

Popular kitchen layouts that are just right for your cooking space

4 Ways in Which a Custody Lawyer Can Help